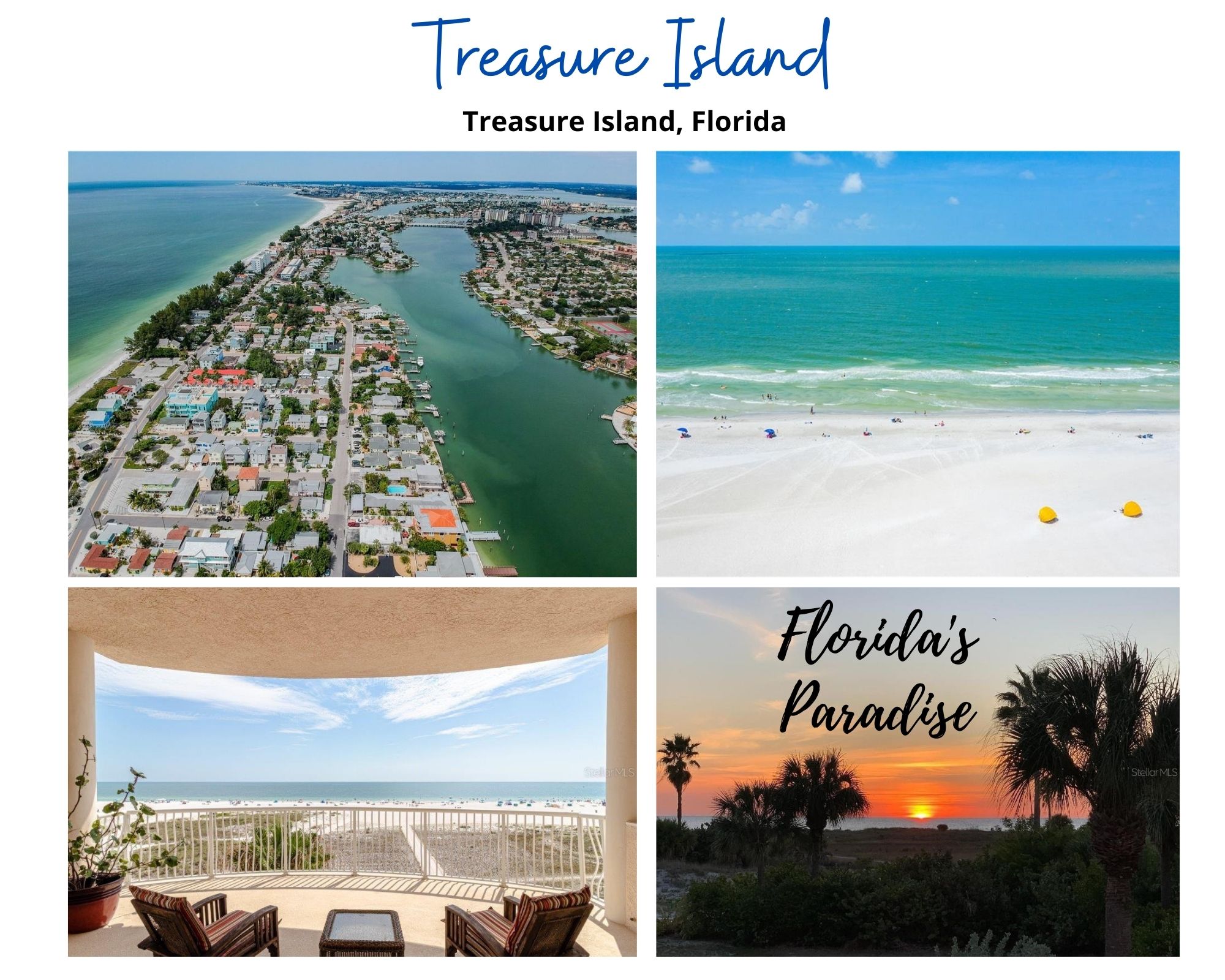 Included below are homes and condos for sale in Treasure Island Florida. If you would like additional information on any of these Treasure Island real estate listings, just click the "Request More Information" button when viewing the details of that property. We can provide you with property owner disclosures, previous sales history, dates and prices of homes recently sold close-by, and more.

If you haven't already, be sure to register for a free account so that you can receive email alerts whenever new Treasure Island listings come on the market.

If you have some general questions before getting started on your search please contact us. We are always standing by ready to answer your questions!

Welcome to Treasure Island Florida located on the western coast of Pinellas County. This amazing seaside community is a small and cozy enclave just north of St Pete Beach and slightly south of Madeira Beach. This area has a variety of single family homes, condominiums and townhomes many of which are on the waterfront offering some of the best coastal living options that the Tampa Bay area has to offer. Historically, Treasure Island began seeing substantial growth and development in the 1950s after the 2nd World War. The area was dredged and prepared for real estate development to begin and shortly thereafter the Treasure Island area started to attract both primary home owners and vacationers as well. The legendary baseball icon Babe Ruth retired to Treasure Island after his athletic career ended and he spent winters in the area for many years after that. There are tons of options here including traditional single family homes, luxury homes, townhomes and maintenance free condominiums. It’s also a great spot for golfers, seafood lovers, boat owners and marine wildlife enthusiasts as there are some of the best golf courses, restaurants, marinas and state parks available in all of coastal central Florida.

How Close Is Treasure Island To… 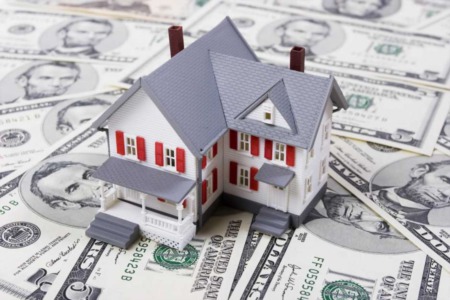 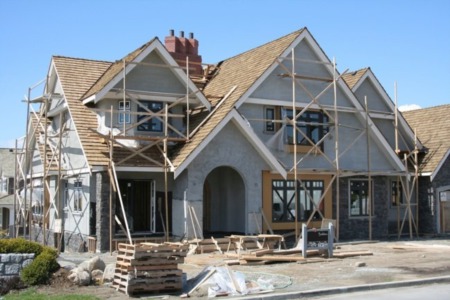